Age on Stage´s yearly minifestival with lectures, discussions, film premieres, research results, performances and mingle. All around and about age and stage.

GRÄNSLÖS
How do we keep the physical body danceable in a later age.

We have invited incredible pioneering doctors, sports scientists and therapists from all over the world who are exchanging non-functional bodyparts and giving extraordinary rehab to dancers and athletes.

How can one keep dancing forever?

The festival starts with the performance PROSTHESIS by Charlotta Öfverholm and her fantastic team of mature dancers and musicians. 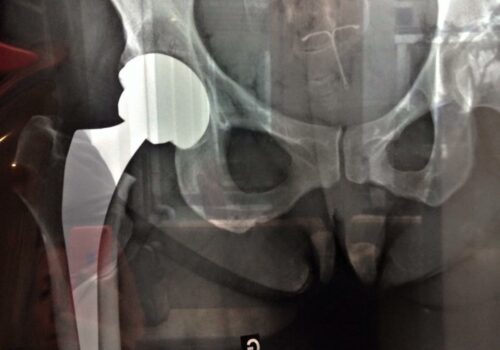 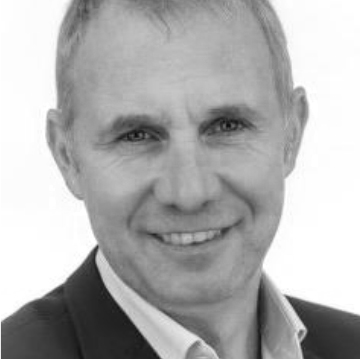 Dancer: to the dance/opera duet Falling Apart at the Seams: to the award winning dance film Motion Control: to Guerrilla Dance interventions: to the unconventional Performance Lecture Survival Tactics: to her cross disciplinary performance The English Channel: to her current solo Slap and Tickle. She received the Bonnie Bird Choreography Award 1994, Arts Council Dance Fellowship 2003, is Emeritus Professor University of Brighton and received Honorary Doctorates from the Universities of Chichester and Gothenburg Sweden. Dr. Laude/ Paris, FR
Is one of the most successful hip surgeons in the world. Works with minimally invasive orthopaedic surgery. 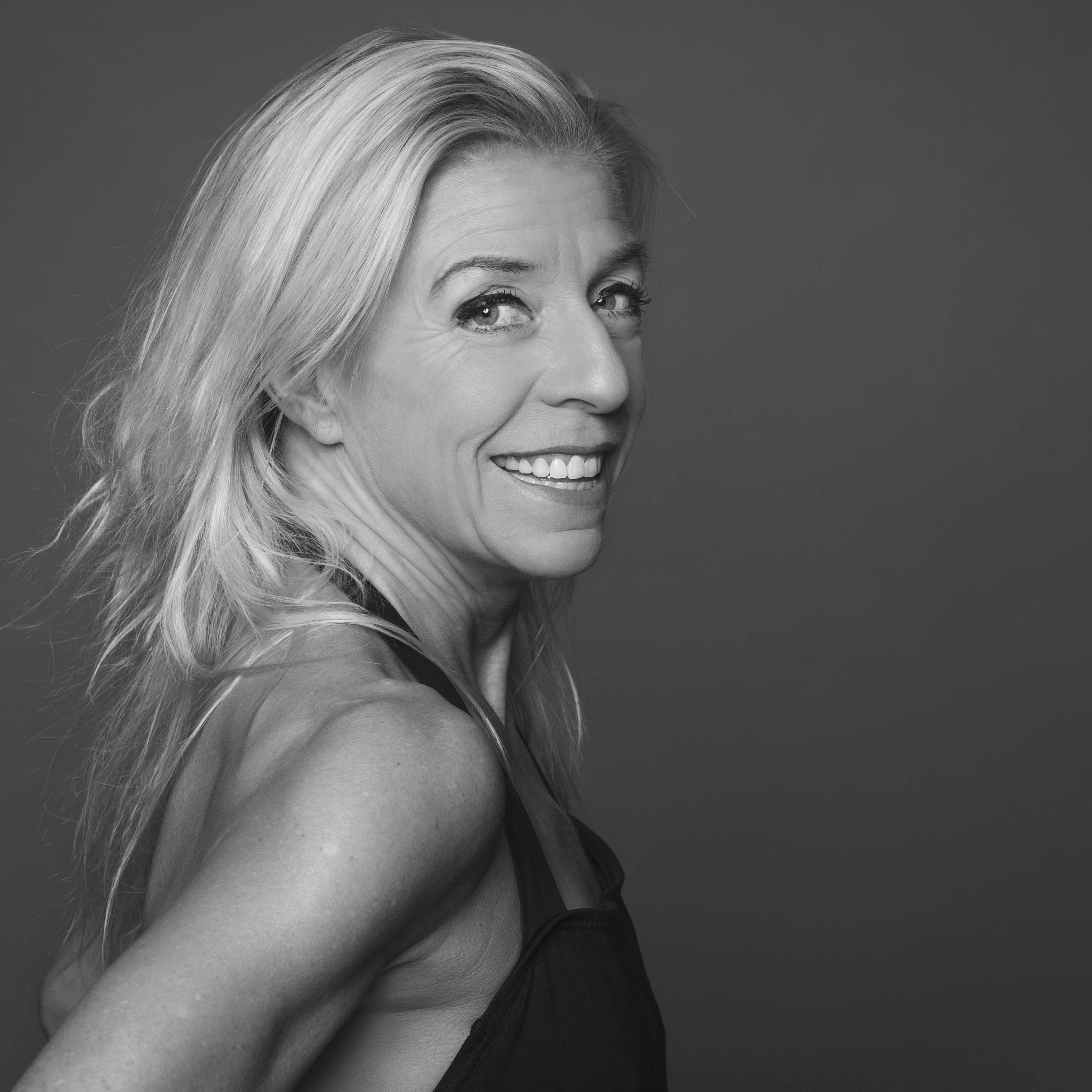 The initiator of Age on Stage and the international meeting point. This year’s conference is to celebrate the invited doctors and therapists who actually can give hope and possibilities to continue life as a dancer when the body falls apart. And to give their information further to YOU.

Almost anything is possible!

Charlotta had a complete hip replacement done 4 years ago with Dr Laude in Paris. She was in ballet class 2 months after surgery and on stage 3 months after and has since a completely new life. Unfortunately, her left ankle had to go through 3 surgeries and a serious infection which made her handicapped. 10 months ago she met Dr Preis in Wiesbaden who exchanged the complete ankle joint- meaning a total ankle replacement. She is the first professional dancer in the world to undergo this surgery. She was back on stage 7 month later.

Charlotta started Age on Stage in Sweden followed by the festival FUCKING BURN IT- Age on Stage fall 2015. She is burning for the continuation of creating a platform for  experienced artists and dance as a tool for creativity, vitality and passion.

She has had a long international career as dancer and choreographer and has since 1995 produced her own work which has toured all over Europe and the US. 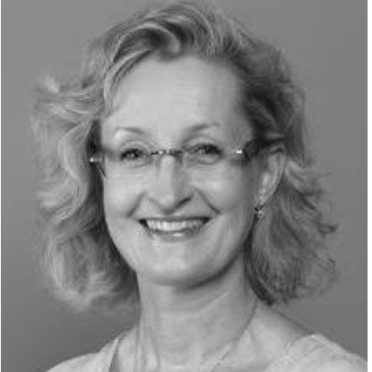 In 2009 he received Germany’s highest theatre honour – Deutscher Theaterpreis DER FAUST – for best performance. He is the European MFA Study Curator and Co-ordinator for Hollins University in the US. From 2013 to 2015, Christopher was Associate Artistic Director of The Forsythe Company. He is a Trustee for the Forsythe Foundation. 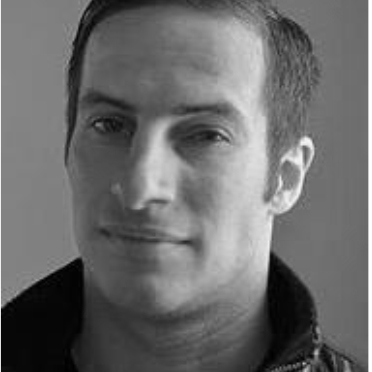 Her philosophical and empirical research focuses upon democracy and inclusion in diverse music educational settings, as for example music teacher education, assessment situations in the music classroom, and special educational contexts. Sha has presented her work internationally at several music educational conferences and in well-known scientific journals such as RSME, PMER, BJME, IJME, VRME, and Reconstruction. 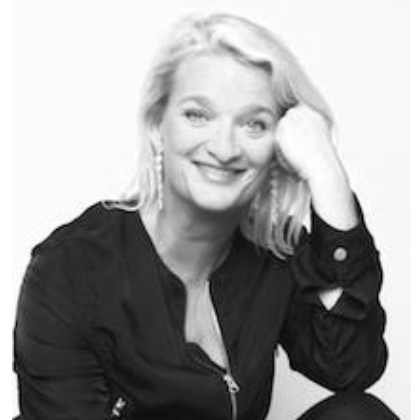