“You can check out at anytime, but you can never leave”

A surrealistic detective story, placed in a hotel, where the psychological weights and behaviours of the guests and employees, make them all suspected of a crime, which is being investigated by a detective, who actually is searching for the meaning of life. Former guests from centuries ago are watching with unexpected powers.

Behind the scene photo and runner Fabian Kriese 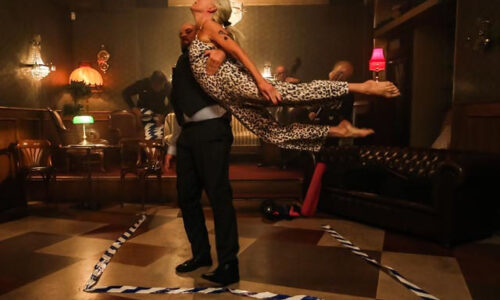 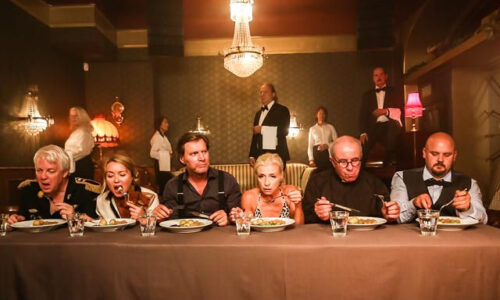 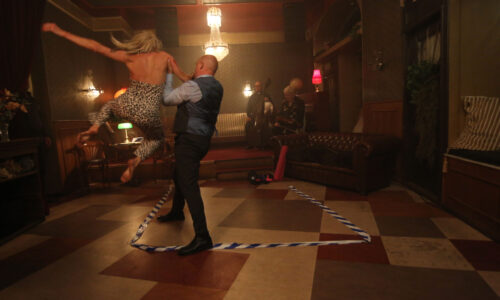 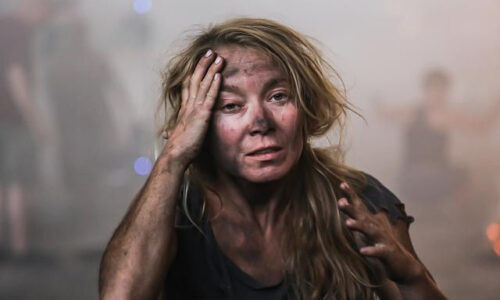